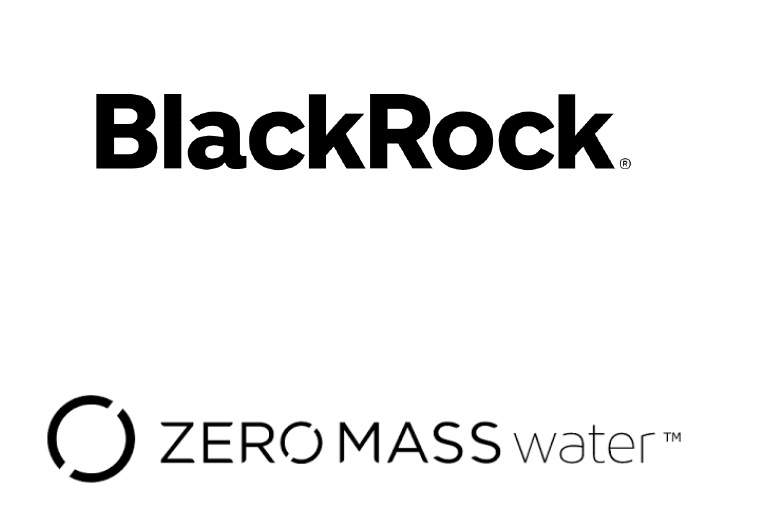 Duke Energy (ticker: DUK) also participated in the round which saw both Breakthrough Energy Ventures and Material Impact Fund reinvest. So far, Zero Mass has raised a little over $100 million, including the current $50 million injection, according to CEO and Founder Cody Friesen. BlackRock (BLK) will have a minority stake in the company, executives said.

Friesen, a materials scientist, founded Zero Mass in 2015. The Scottsdale, Ariz.–based company’s hydropanels add minerals, ozonate the liquid, and store it, so that it can be used for drinking and cooking, Friesen said. A standard array, or two panels, produces four to 10 liters of drinking water daily. Zero Mass has installed panels in 45 countries, including Mexico, Australia and Dubai. It employs about 100 people.

Zero Mass began fundraising in September and negotiations with BlackRock grew serious in December, Friesen said. The transaction hit a bump when Covid-19 began ravaging the U.S. economy. This caused some deals to be retraded or pulled. BlackRock, however, stayed the course, Friesen said. The deal closed on May 8 but Zero Mass delayed announcing. “We wanted to be respectful of the social justice work going on,” Friesen said, pointing to the Black Lives Matter movement taking hold across the U.S.
Friesen told Barron’s that he started Zero Mass as a way to provide social equity. He believes that many of society’s challenges can be solved using technology. Access to drinkable water is more than just a race, class or socioeconomic issue. Most wars in the world were started over access to water, Friesen said. Climate change is expected to further impact the availability of water. “Access to safe drinking water is a fundamental human right that is often too expensive, too wasteful, too extractive, and too scarce,” Friesen said.

The Zero Mass investment is coming from BlackRock’s Innovation Capital, which was formed in 2019. Innovation Capital takes non controlling stakes in technology-focused companies in sectors such as digital health, mobility and industrial. The BlackRock unit will typically invest, on the lower end, from $20 million to $25 million to, on the higher end, $75 million to $100 million, in growth companies that aren’t yet profitable, a person familiar with the situation said.

The investment comes just months since Larry Fink, BlackRock’s CEO, pledged to make sustainability an integral part of the investment firm’s portfolio. Fink, in a January letter to CEOs, said BlackRock would exit investments that present a “high sustainability-related risk,” such as coal producers. BlackRock is the world’s largest fund manager with $6.47 trillion in assets as of March 31.

“We are thrilled to be investing in Zero Mass Water and its proven team,” said William Abecassis, head of BlackRock’s Innovation Capital, in a statement. “The firm’s SOURCE Hydropanel technology provides a breakthrough solution to potable water generation across a vast range of climates and use cases.”

Have you heard? We’ve moved!